The Vinification of the Grapes

After collecting the fruits of an entire year, an equally important phase of our work begins: the vinification of the grapes.

After the gentle pressing process is complete we place the must in steel tanks to ferment at a controlled temperature of (25° to 27°). The fermentation is the first major transformation of the entire wine-making process; a process in which the yeasts interact with sugar, which is slowly converted into alcohol. It is at this stage that the colors are extracted from the skins along with other solid elements that make up the wine.

The length of fermentation depends on the type of wine: a week for Dolcetto and Barbera and roughly two weeks for Nebbiolo which will be used to produce the Langhe Nebbiolo. And finally, the Nebbiolo for Barolo, which has to ferment for circa 4 weeks.

During these last few days we’ve been working on racking and decanting the wine, or rather the separation of the grape marc from the wine. The procedure is carried out via considerable decanting from one tank to another and ends with the delicate pressing of the grapes.

What remains of the grape marc will be taken to the distillery to produce grappa. At the end of the alcoholic fermentation, the malolactic process begins, whereby malic acid is transformed into lactic acid.

To date this fermentation process was carried out for all our wines, except for a few Nebbiolo tanks where it is still ongoing. 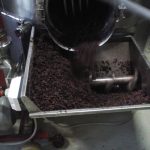 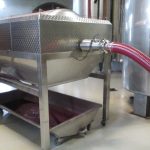 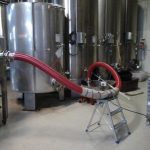 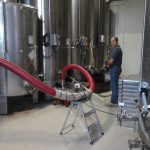 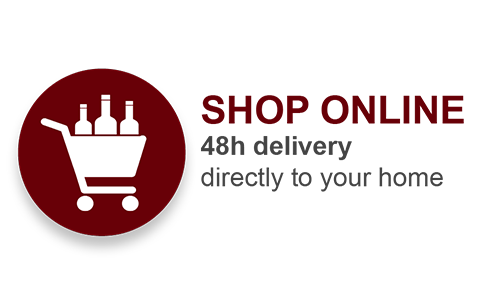